01 Apr Love in the time of Corona

Posted at 17:58h in Blog Posts by isabel

Love in the time of Corona 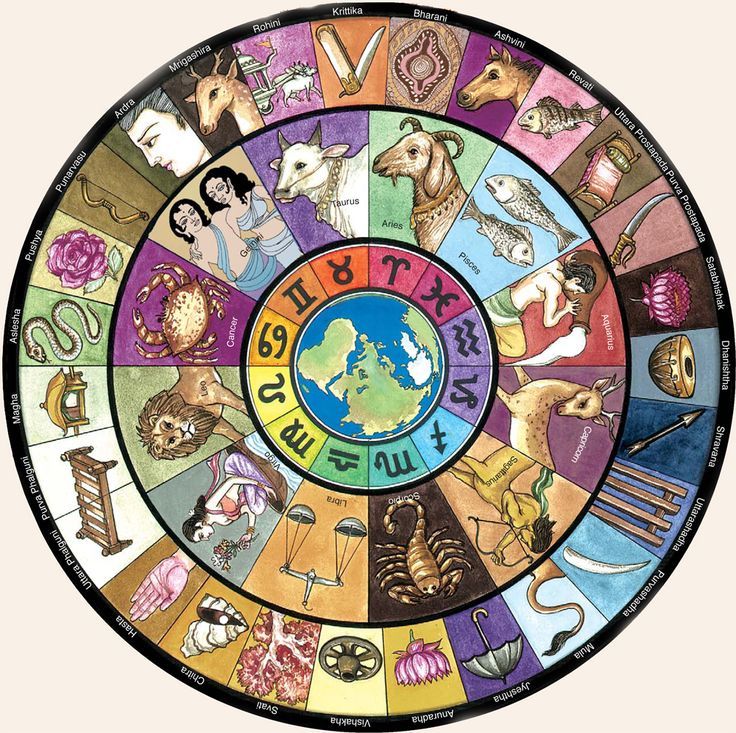 A corona; a crown in Latin derived from Ancient Greek κορώνη korōnè, garland, or wreath, an aura of plasma that surrounds the Sun and other stars. A corona is the atmosphere of a star.

From March 30 to April 4, the great planets of Mars, Jupiter, and Saturn are together in the astrohood of Capricorn. These six days will mark the beginning of the new world coming into form after these extraordinary weeks of breakdown. There is major transformative energy at play in our world, in our relations, in our hearts. Suddenly we all find ourselves someplace else. Sheltering in place. Quarantined. Unable to travel to see our beloveds. What has happened? Have you been feeling this? Seen any supermarket shelves lately?

Mars and Saturn are strong and dignified in Capricorn, as a debilitated Jupiter joins these planets for the first time in 12 years. All the while, the Moon’s nodal axis of Rahu and Ketu, until September 24, is under the powerful star of Ardra, ruled by the storm god Rudra, a fierce form of Shiva portending grief and destruction. Ketu, the south node of the Moon, is under the star of Mula, ruled by the deity Nirṛti, which means calamity, the Goddess of dissolution. It’s like a celestial train wreck of major energies unleashing forces of transformation. These are intense compound expressions of the Divine celestial light. The Rigveda says all evil forces of the world are assigned to the lap of this Goddess. (RV 6.74.9) Paradoxically Nirṛti is known for her deep compassion and love. Through the vale of suffering and the extreme force of Nirṛti’s energy, we can awaken to the perfection of our hearts.

Significantly all three planets will rest in the lunar mansion of Uttara Asadha, ruled by the Sun. And this, dear astropeeps is where the Light gets in, and beauty will be unleashed upon the world.

Uttara Asadha promises us deliverance from Coronaviral fevers. This is a super-powered time when our practice, our community, and a restructuring of social relations will fundamentally reshape our world. Out of all this breakdown, there is finally, breakthrough. All happening in Capricorn, the constellation of actualization. This beautifully expresses the deliverance of the light of Uttara Asadha that radiates into the cosmos, promising new beginnings, resolution, and triumph.

Uttara Asadha is symbolized by the tusk of an elephant and is inspired by strength and victory. Uttara Asadha promises us this season of sorrow and isolation will pass, and the world will be born anew. This is a wonderful time to be dancing under the stars.

Disclaimer: The power and beauty of Jyotish lie in its individual expression through a natal chart, reflecting the unique influence of the stars and planets upon a personal life. Full moon and global Jyotish posts exploring cosmic influences is a broad look at how the euphoric light is expressing in the world.